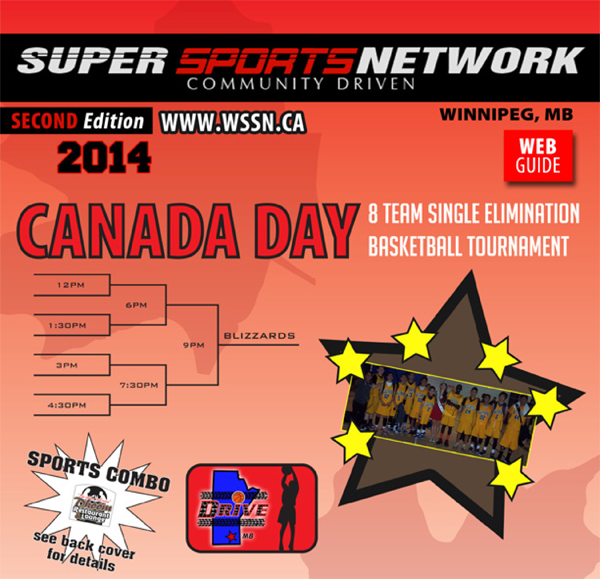 Download the 2nd Edition of the  MB Drive Magazine here! 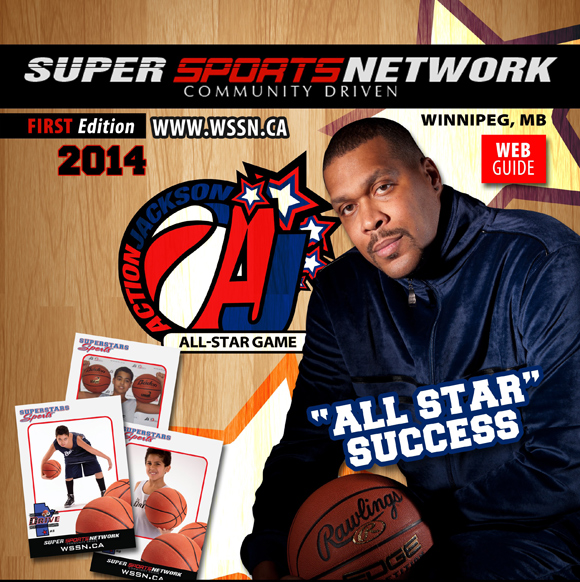 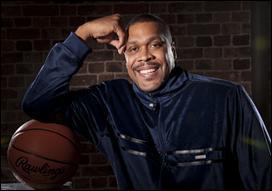 Manitoba Junior Drive Basketball Club has announced that former Harlem Globetrotter Glover “Action” Jackson will be joining the organization as a Celebrity Coach for the 2013 / 2014 season. Manitoba Jr. Drive Basketball Club offers the following services. All exhibition games will be videotaped & archived later to be viewed on www.coasttocoastsports.net . Uniforms, games / tournaments & other merchandise provided at no charge & subsidized to participating families that qualify for financial assistance through the Canadian Tire Jumpstart program. For all other participants there is a seasonal charge of $150 for the fall session & $150 for the spring session registration. Manitoba Drive Basketball Club also accepts donations to continue the supports of amateur sport in the province.

From the City of Winnipeg! END_OF_DOCUMENT_TOKEN_TO_BE_REPLACED

Get the PDF here… END_OF_DOCUMENT_TOKEN_TO_BE_REPLACED

YOUTUBE CHANNEL
BIG MAMA'S HOUSE OF PAIN... CAN YOU HANDLE THE BURN