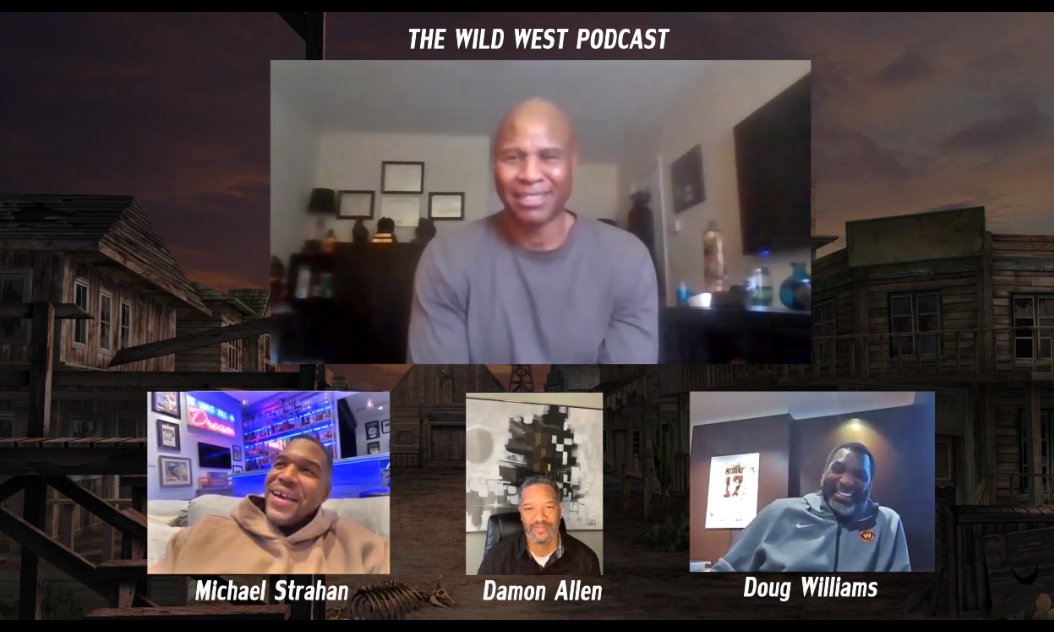 So show some Winnipeg Luv!
Do not be shy to comment about your favorite Wild Wild West moment.

C2C Sports South on the rise.

YOUTUBE CHANNEL
C2C SPORTS PRESENTS GUIDELINES TO GET YOU OFF THE SIDELINES... FEATURING VIN ROBINSON Part 2 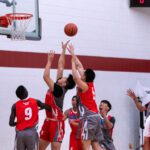