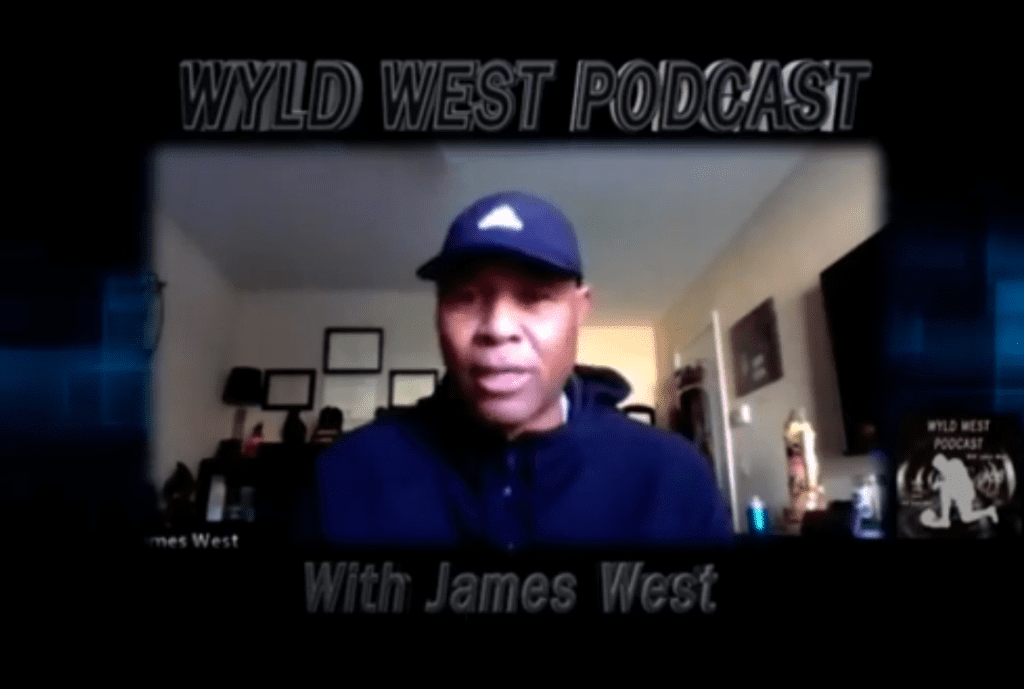 HERE IS A BRIEF INTRODUCTION OF THE HOST.

ITS A PLEASURE TO PROVIDE SOME INSIGHT ON Mr… James West (born December 19, 1955) was a linebacker who played twelve seasons in the Canadian Football League for three teams. He won two Grey Cups for the Winnipeg Blue Bombers. Nicknamed Wild West, he played college football at Texas Southern University and trialled with the St. Louis Cardinals in 1984, before joining the Bombers during the 1985 season.

See Damon Allen ect… Get in on the fun amongst other NFL & Super Bowl Champions.

STREAM ALL EPISODES ON COAST TO COAST SPORTS.

YOUTUBE CHANNEL
For all you do... We play for you.. Mid West Basketball Skills Support a Canadian Association Today!